The Canadian government offers one of the best child education Programmes. However, children’s exposure to social interactive environments outside education Programmes still requires upscale beyond recreation centers. The rate of Juvenile crime incidences is gradually increasing, which signifies a symptom of passive community engagement in child up-bringing due to unavoidable work commitments.
In addition, many children are facing fear, trauma, anxiety, sadness,loneliness, inactivity, suicidal thoughts, depression, tension, mistrust, mental challenges, uncertainties which may be caused by the nature of environments they are being raised in.
Parents spend minimal time with their children, there are few community child centered spaces and interactive platforms that enhances child’s ability to develop socialization and other soft skills.

According to Erin Duffin, the global population of children by year 2100 is estimated to be atleast 1.9 Billion. The numbers of children world wide are growing exponectionally yet young people are not yet equipped with the basic skills necessary for success. Preparing children with different skills such as financial literacy, Entrepreneurship, Creativity, Innovation , Leadership, Training, Leveraging talent, Self-Development, Ideas, Real-life stories, application of principles of success, computer literacy, software literacy, sports, learning among others. This strategy will harmonize parents, communities and governments as a new generation of children who are self sufficient will emerge. 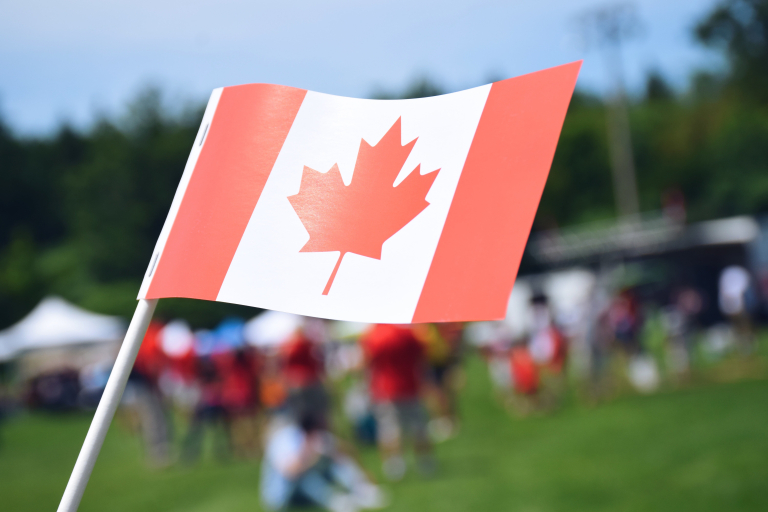 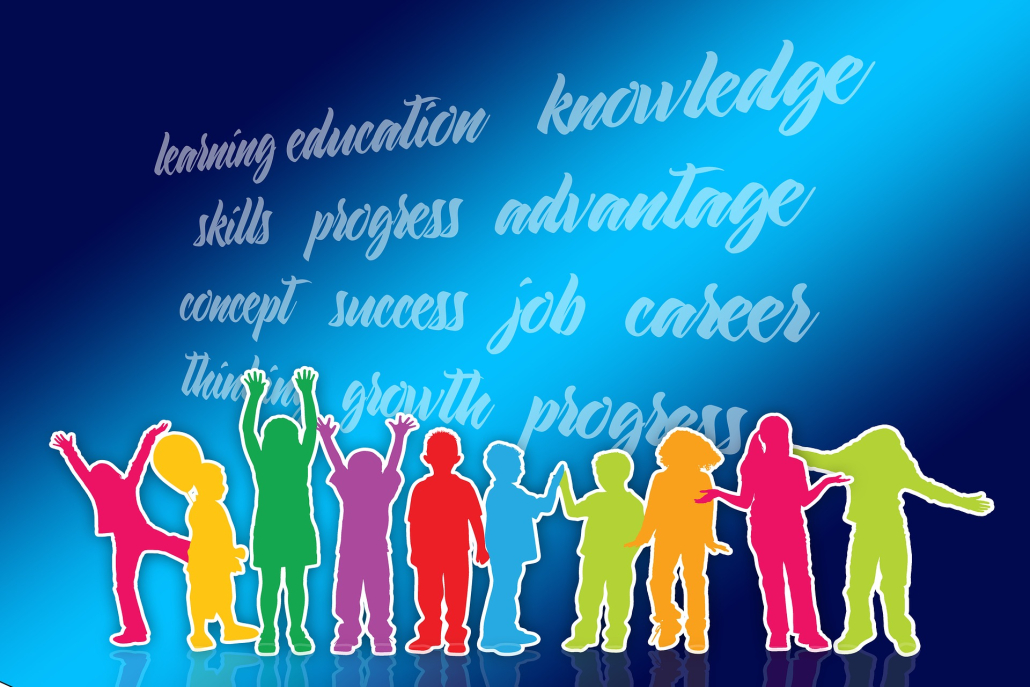 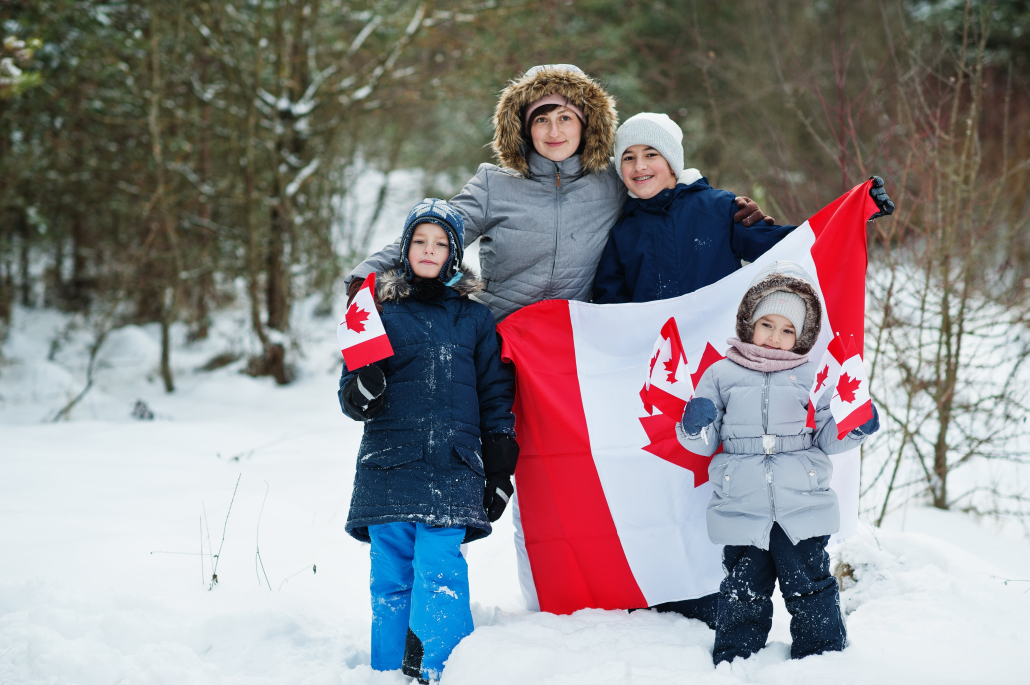 "Every Child Has A Voice".

To be an instrument of change in the lives of children, families, communities and uniting nations.

To recognize the hidden treasures within children as well as protecting their rights, defining their future and eliminating any underlying limiting beliefs.

The Director Mr. Phillip Mugabi is a Canadian Citizen born in Uganda and has been involved in transforming communities since 1998 (that was around 15 years of age). He grew up from a family that strongly believed in helping the unemployed, underprivileged, and vulnerable individuals.

At age 19, Mr. Phillip Mugabi had started organising community programs by word of mouth. He started Helping the youth by meeting with parents and inviting them for programs. He started doing this in his teenage years and it progressed into his adult life.

For the last 30 years, Mr. Phillip Mugabi has been running community events from his personal minimum wage earnings. This is the hope that anyone can influence their community positively if they desire to.

In his early twenty’s he started holding Youth and AIDS programs through collaborations with National AIDS organisations.

He moved to Canada in August 2006. After a decade he visited Uganda and the community was even demanding for more. One volunteer said to Mr. Phillip Mugabi that if you’re still running youth programs as you did before, I wouldn’t have acquired HIV (Human Immunodeficiency Viruses) so it is by those and many more testimonies that we continue to work tirelessly for communities. These programs combat crime, people with mental health challenges, those with suicidal thoughts, stress, anxiety, depression among others. The relevance of these programs is always underrepresented yet they have lasting impact on individuals and families

On August 2006 He arrived in Canada
He was also featured in Beach Metro News Tuesday, 20th February 2007 around 6 months on arrival to Canada. (21st Century Youth Drama)

He has been volunteering with various organisations in the GTA. Even though we saw great results then, we’re seeing even greater results now and that is why Mr. Phillip Mugabi has no doubt the Phil Child Care Foundation (PCCF) is founded on a solid and firm basis.

The CEO Mr. Phillip Mugabi is well experienced and has built his impact by touching individuals and families for the last 35 years. He has experience in Health & Information Technology

Let’s build a world
where all children can be safe,
curious, and happy.