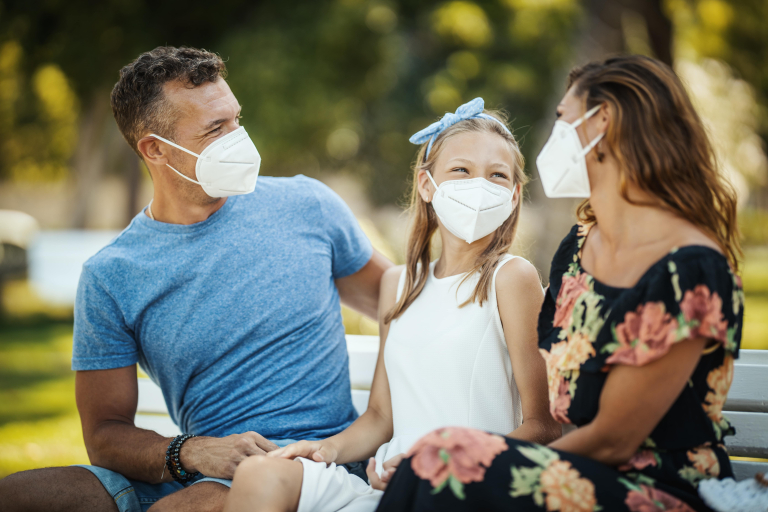 A pandemic slows down the whole economy. People in many sectors lose jobs. Many parents will have lost their jobs momentarily due to closures of stores that started early 2020. Because of that, many will have found that they had less and less money for expenses such as hydro bills, groceries, mortgages, rent, car payments including insurance, utility bills in the case of condominiums including townhouses classified as condominiums, car repairs, gasoline, and household and personal items such as shoes, shampoo, and deodorant.

The Canadian government in particular offered a program called CERB, which equated to a deposit of 2000 dollars per month for a number of months into the accounts of eligible adults. Being eligible meant that one had lost income due to the pandemic and that one had made at least 5000 dollars the calendar year before. However, those who had gotten CERB were uncertain how it would manifest in taxing for future years. Perhaps the Canadian Revenue Agency would ask for money back in the future.

Landlords were asked by the government not to evict tenants for a number of months last year on grounds of nonpayment of rent. However, in theory, landlords would still be able to find other reasons to evict tenants.

Many adults drove across provincial borders prior to the pandemic. That changed for many for instance when the Ontario-Quebec border closed. That change was bound up with the slowing of the Canadian economy and the loss of income for many adults. Also, adults that used to drive across the Canadian-US border or fly by plane across that border of course became prohibited from doing so when the pandemic started.

Many families are nuclear and made up of two parents and one or more children. A loss of employment for either one parent or both parents can mean a big difference in the family’s livelihood. If one parent had been working to support the other parent and children, a loss of work by that parent could be devastating. If both parents worked prior to the pandemic and one lost his or her job due to the pandemic, the pressure would be immense on the one who continues to work. He or she may even be pressured to take up more hours each week.

Work itself became a hassle for those who continued to work when the pandemic started. Special regulations had to be observed. Employees had to start wearing masks and follow special protocols to curb covid spread.

So, the pandemic has had a damaging effect on the livelihood of families. 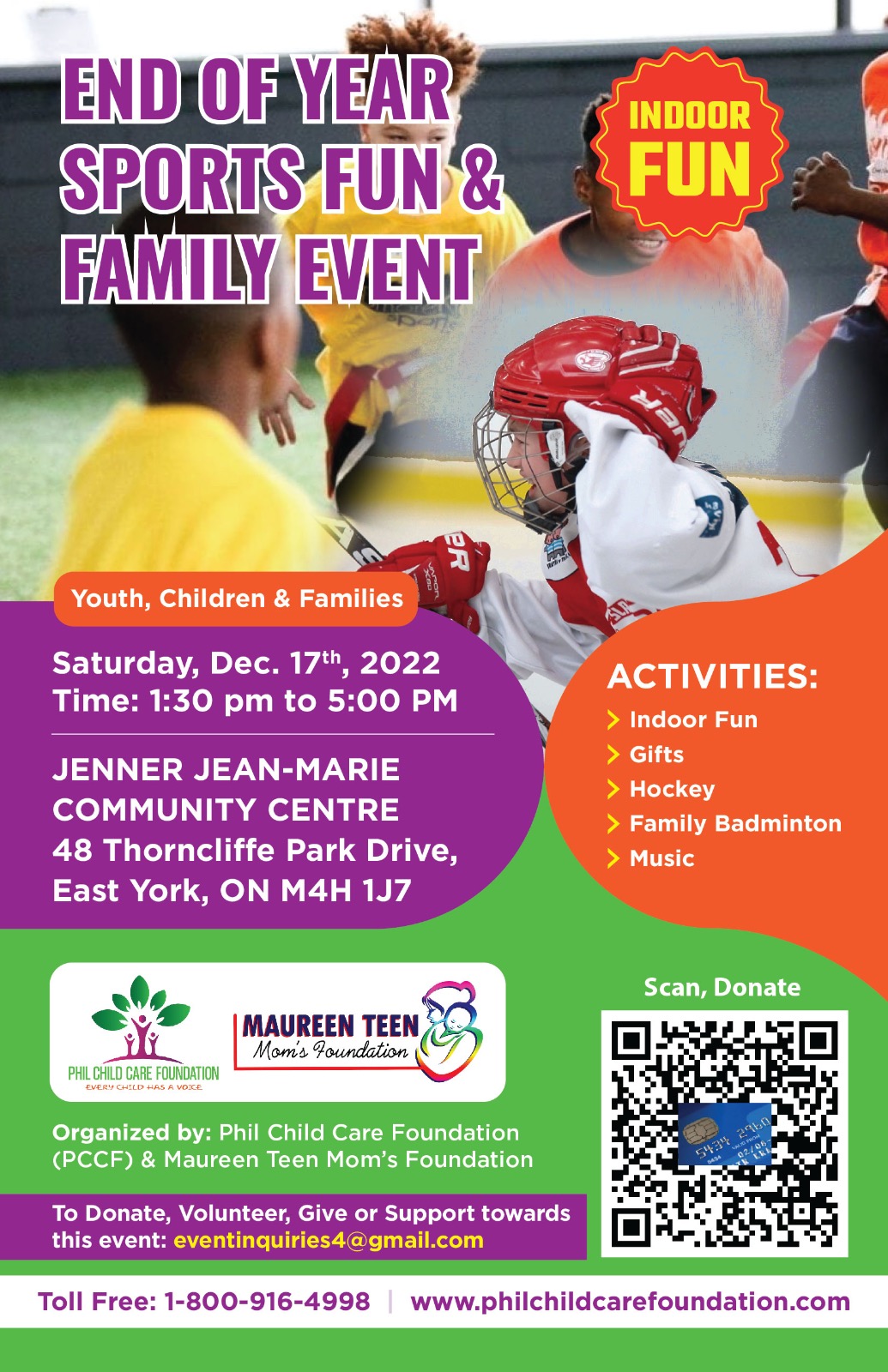 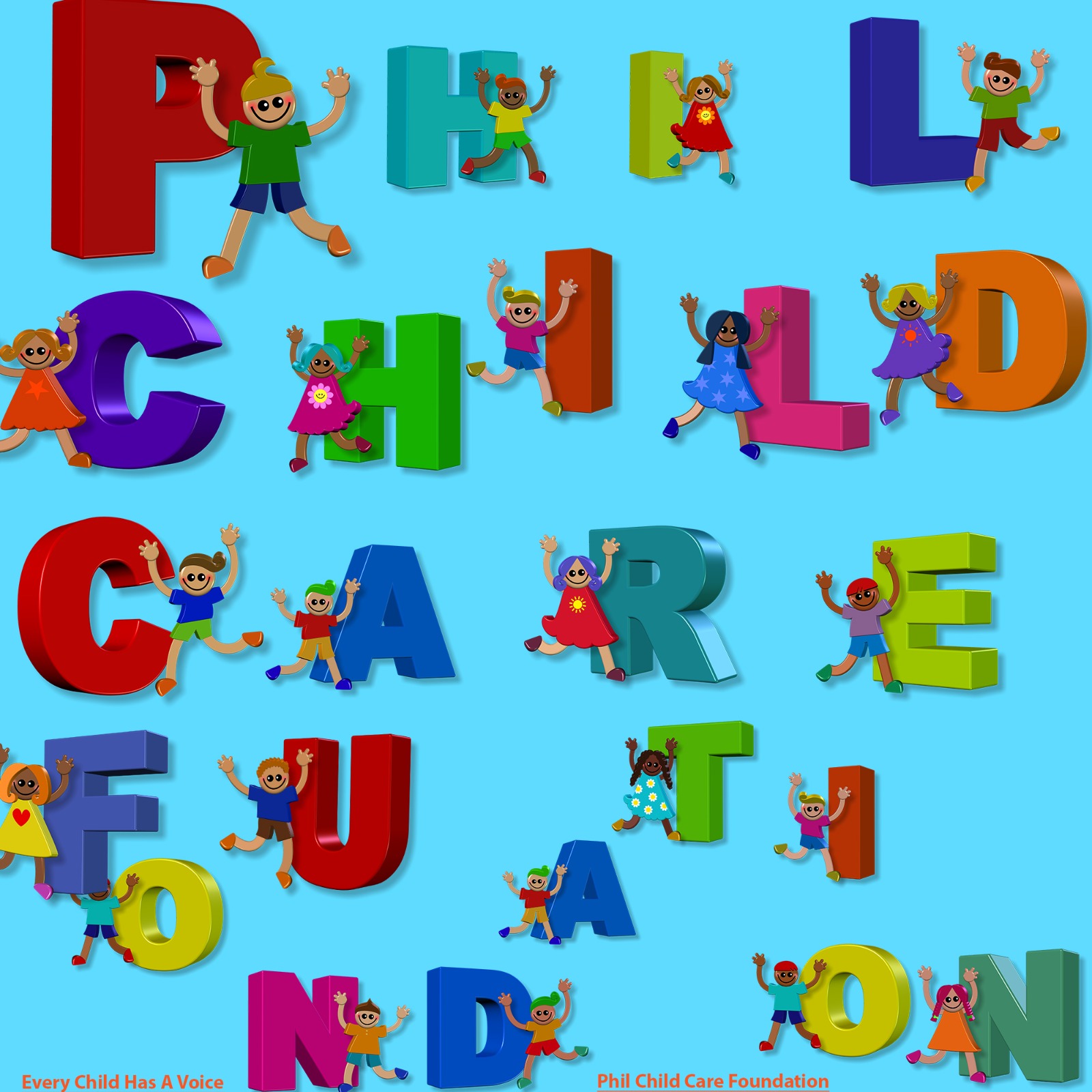 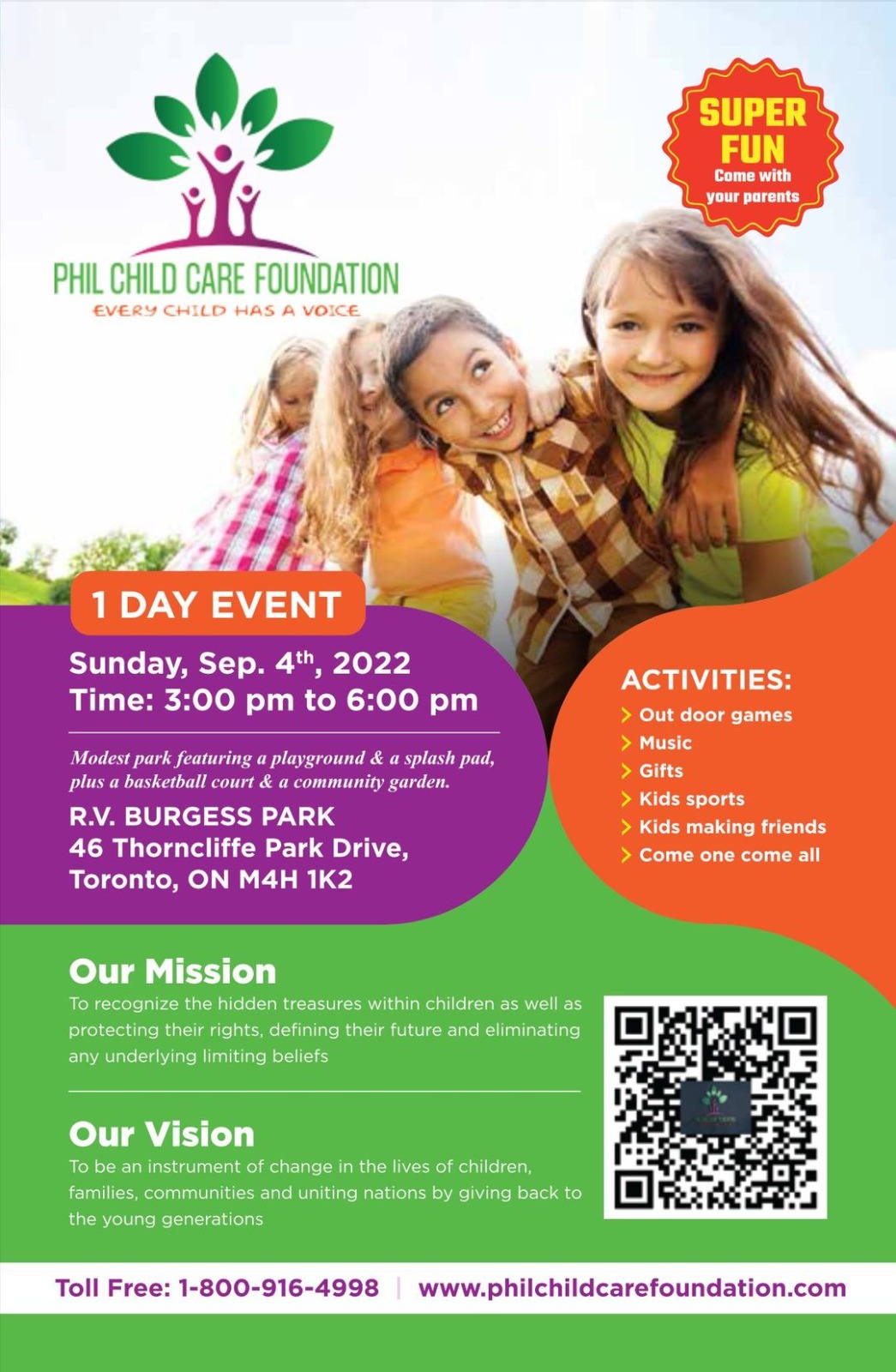 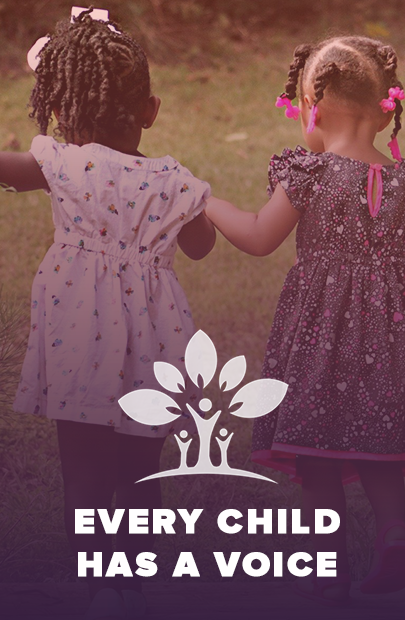 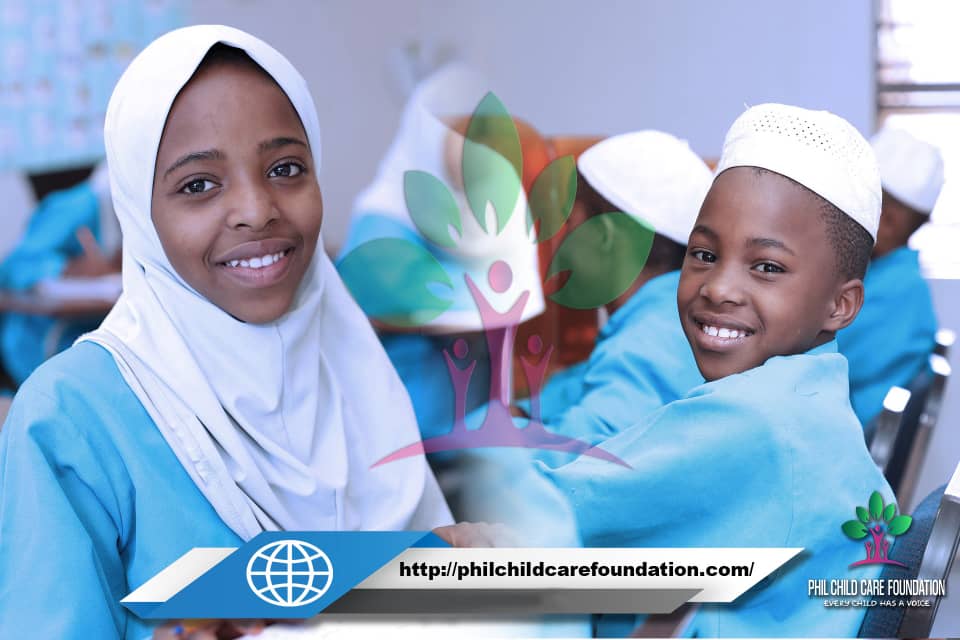 No spam, notifications only about new causes, updates.